Are you ready for something big coming your way? Brace yourselves for a show that will bursting at the seams with ginormous energy. Cage The Elephant and Portugal. The Man. These names conjure a raucous delivery of classic rock, the blues, funk, indie rock and all its combustible combinations. You better think twice before missing this gig, as concerts as explosive as this don't come around everyday. Don't miss out on this one. Lock-in this date and book your tickets now! 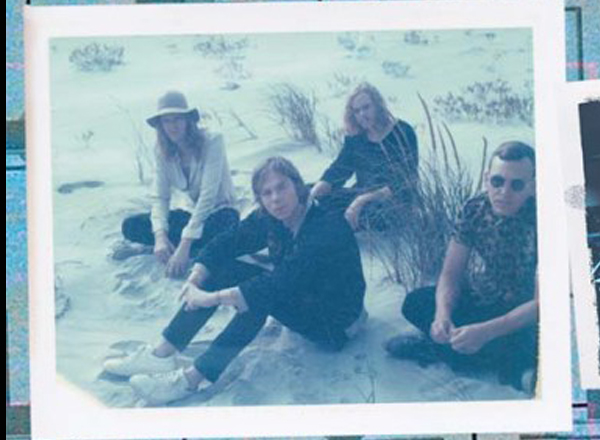 Formed in 2006 in Bowling Green, Kentucky, Cage The Elephant urrently consists of vocalist Matthew Shultz, rhythm guitarist Brad Shultz, drummer Jared Champion and bassist Daniel Tichenor, as well as touring keyboardist/guitarist Matthan Minster and touring lead guitarist Nick Bockrath. This band is heavy on the hits as well as their all-out showmanship. Performing alongside Cage The Elephant are Portugal. The Man. John Gourley, Zach Carothers, and Kyle Quin have definitely come a long way since they grouped together and played at their high school alma mater, Wasilla High School in Alaska. Their first two albums were released under Fearless Records; and now they are signed to major label Atlantic Records.