When a husband and wife team of country music superstars vowed to love and to cherish their fans by performing together in one concert, it is indeed a cause for a momentous celebration! Country music's power couple — GARTH BROOKS and TRISHA YEARWOOD is now on a trailblazing tour all over America. The whole country is now buzzing with excitement as this is expected to be one of the hotly anticipated tours this season. Fans are now rapidly making their way to get their hands on those precious tickets. Better be safe…or rather it would be much better to say better be swift than sorry. Don't wait 'til the last minute, get your tickets now! 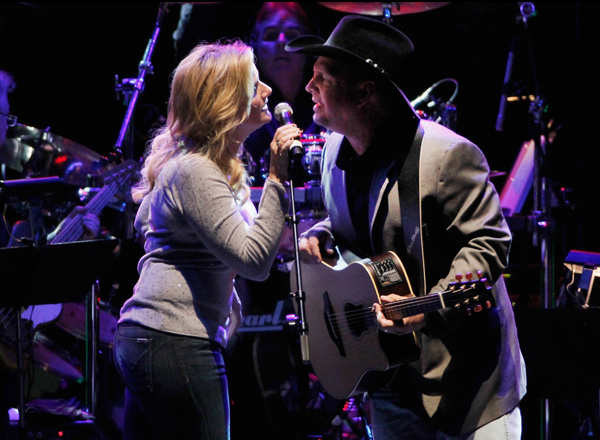