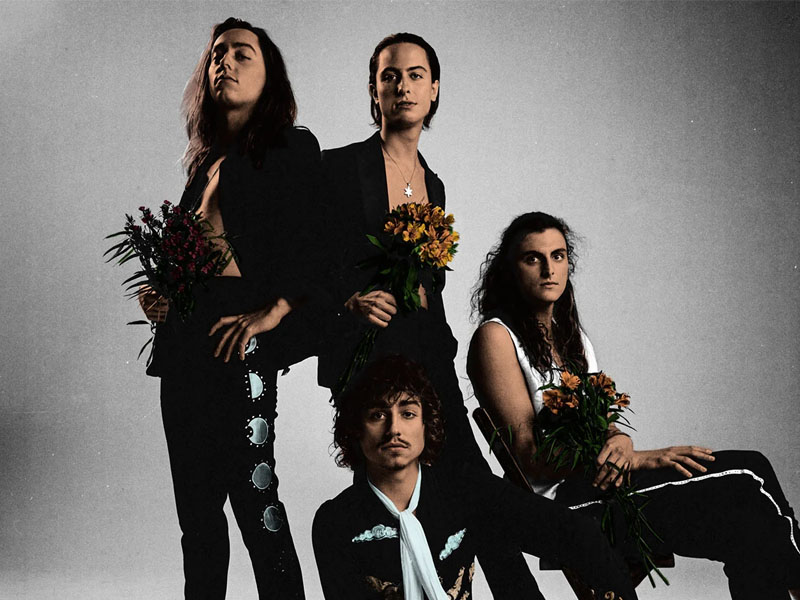 Greta Van Fleet is composed of twins Josh and Jake Kiszka, their brother Sam Kiszka, and Danny Wagner. Greta Van Fleet’s music style is reminiscent of the ‘70s rock era. Led Zeppelin, the Doors, and Black Sabbath are just some of the influences the group had mentioned. The band’s music was a breath of fresh air compared to their heavy metal and hard rock counterparts. The band released their first EP, Black Smoke Rising, in 2017. The record performed moderately well in the charts. However, the EP’s single “Highway Tune” topped the Billboard Mainstream Rock chart. After the release of Black Smoke Rising, Greta Van Fleet dropped their second EP, From the Fires. This time, the record performed remarkably on the mainstream charts in the U.S. Moreover, the EP also charted in more than ten other countries. Two years later, the record won the Grammy Award for Best Rock Album at the 61st Annual Grammy Awards.

If old school rock is your jam, you should come and check out Greta Van Fleet at the Wells Fargo Arena on Wednesday 21st September 2022!