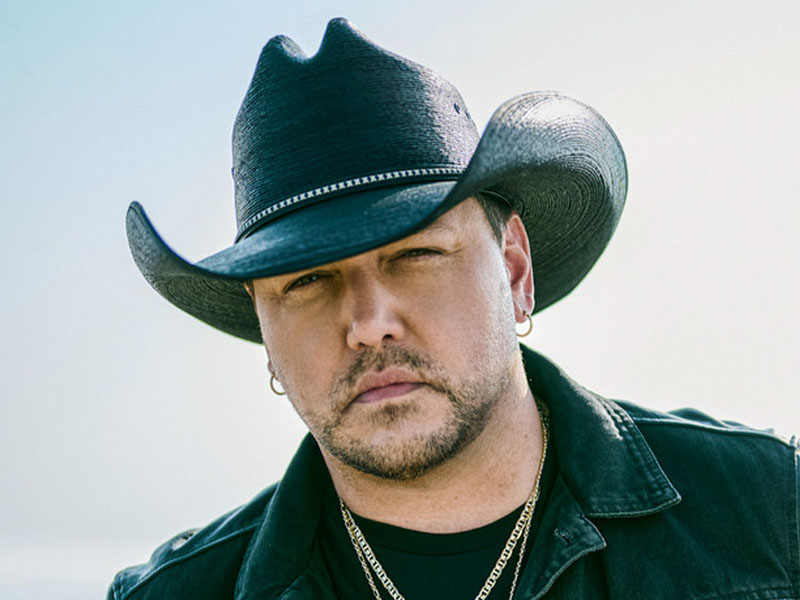 Last year, Jason Aldean released the first half of his two-part album, Macon, Georgia. The album contains a total of 30 tracks, divided into two parts. In an interview, Aldean mentioned he had trouble narrowing down the songs. Thus, he decided to release a two-part album with 15 songs each. Macon was released in November 2021, while Georgia was released in April 2022.

Like Aldean’s previous albums, Macon resonated well with listeners and garnered critical acclaim. The record debuted at number 8 on the Billboard 200 chart and peaked at number 3 on the Top Country Albums chart. The 15-track effort features the Grammy-nominated lead single, “If I Didn’t Love you,” performed with country music sensation Carrie Underwood. Aside from new songs, Macon also features live recordings of Aldean’s biggest hits, such as “Johnny Cash,” “My Kinda Party,” and “Amarillo Sky.”

Tickets to see Jason Aldean are now available! Get your tickets now and witness the country music rock star perform his high-energy sets at the Wells Fargo Arena on Thursday, 27th October 2022!