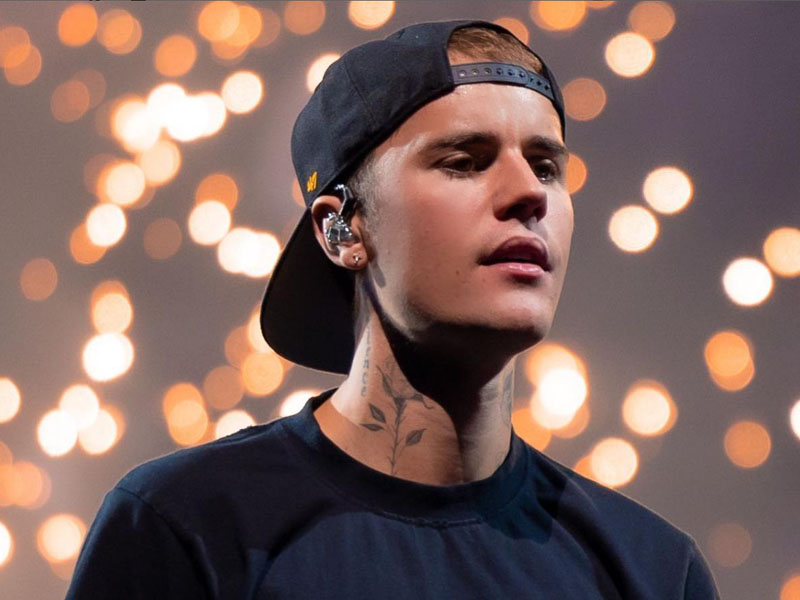 Justin Bieber has become one of the most commercially successful pop artists of modern music. Starting as a teen-pop music sensation, Bieber has proven that a trendy teeny bopper can achieve longevity and stellar success in the music business through his talents and musical prowess. From My World 2.0, released in 2010, to Justice, his six studio albums have achieved incredible milestones. He has sold over 150 million albums and earned multiple accolades, including a Grammy Award for Best Dance Recording and Best Country/Duo Group Performance for his collaboration with Dan + Shay.

During his earlier years as an artist, Bieber was known for his monster hits, “Baby,” “Eenie Meenie,” and his collaboration with Usher for the remixed song, “Somebody To Love.” By 2012, Bieber released a slightly more mature sounding third album containing pop anthems, such as “As Long As You Love Me,” “Beauty and the Beat,” and “Boyfriend.”

In 2015, Bieber released the dance-oriented album, Purpose, which featured performances by other well-known artists, including Ariana Grande, Travis Scott, Skrillex, and Diplo. The album debuted at number 1 on the Billboard 200 chart and later earned five platinum certifications for selling over five million copies.

Five years after the release of Purpose, Bieber made a shift to R&B and dropped his fifth studio album, Changes, through Def Jam Recordings. Bieber worked with Post Malone, Lil Dicky, Travis Scott, and many more. The album’s lead single, “Yummy,” peaked at number 2 on the Billboard Hot 100 and charted in 46 other countries. Lastly, Bieber’s latest album, Justice, features the hit singles “Peaches” and “Ghost.”

Tickets to the Justin Beiber’s Justice Tour at the Wells Fargo Arena are now available!