Two of the most popular stars in Country music – Lee Brice & Justin Moore are teaming up for an exciting co-headline tour! The energy is going to blow the roof off as they take to the Wells Fargo Arena stage on Thursday 16th March 2017! Lee Brice gained the title of the only Country artist to hit up all 50 states during his 2015 tour, just proving his ever-dedication to performing. Justin Moore is more than ready to "Get back out their as a Headliner."

The two guys guarantee "It's gonna definitely be a party every night!" 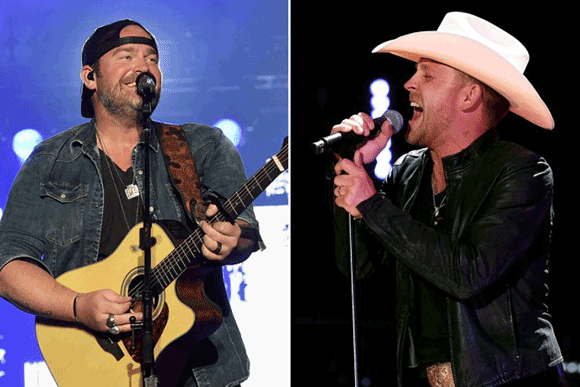 Lee Brice has released a total of three incredible albums during his career; Love Like Crazy, Hard to Love, and I Don't Dance. With his talented songwriting, it's no wonder that several singles smashed the charts at Number 1; "A Woman Like You", "Hard to Love", "I Drive Your Truck", and "I Don't Dance" all top the top position and "Love Like Crazy" held the top country song of 2010, as well as gaining a record breaking title as the longest run on the country chart!