This spring, contemporary Christian music band MercyMe, is traversing North America for their highly-acclaimed Inhale (Exhale) Tour. The 36-date spring tour is nearing its end, and only a few shows are left, including their stop at Des Moines, Iowa! On Saturday 30th April 2022, MercyMe makes one of their last stops of the tour at the Wells Fargo Arena. Fans can anticipate the band to perform their massive hits, “I Can Only Imagine,” “Even If,” and “Almost Home.” If you haven’t seen MercyMe yet, this is your chance to see them perform this season! So get your tickets now before it’s too late! 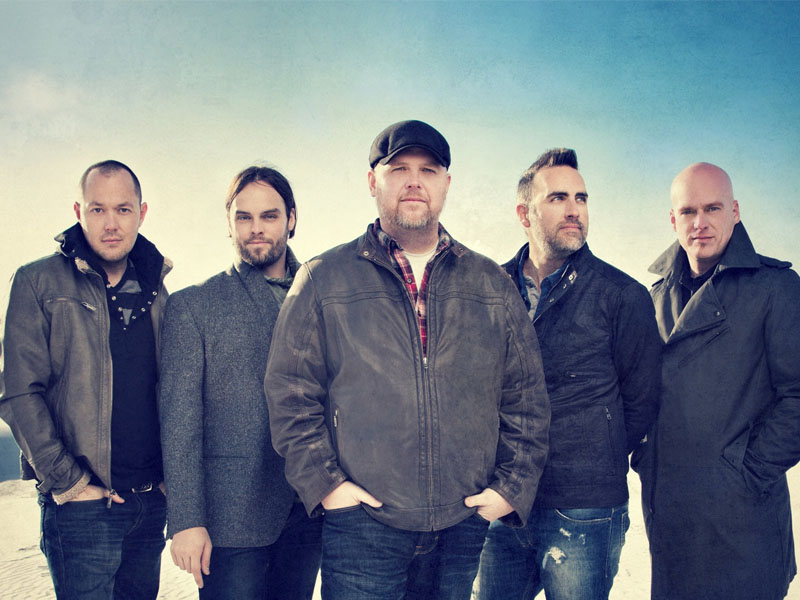 MercyMe emerged in the contemporary Christian music scene in 1994. The band member lineup is composed of singer and main songwriter Bart Millard, Nathan Cochran on bass, Michael John Scheuchzer and Barry Graul on guitars, and Robin Troy "Robby" Shaffer on drums. The band released a couple of independent albums before landing a record deal with INO Records. In 2001, MercyMe dropped their major-label debut, Almost There, featuring the crossover hit, “I Can Only Imagine.” The track made waves on Christian radio stations and topped the local charts. The song also became a sleeper hit, entering the Billboard Hot 100 chart in 2002. Sixteen years later, the song topped the Christian Songs chart after being adapted into a film.

Tickets are now available for MercyMe’s show at the Wells Fargo Arena on Saturday 30th April 2022!